Kobe is a cozy city that is known to be easy to get around. Most of the picturesque spots in Kobe can be seen at night.

Known as the fifth largest city in Japan, Kobe is a port city and is reportedly one of the nicest cities in Japan. Though the area is world famous for offering delicious beef of the same name, the city is also great for photo spots! 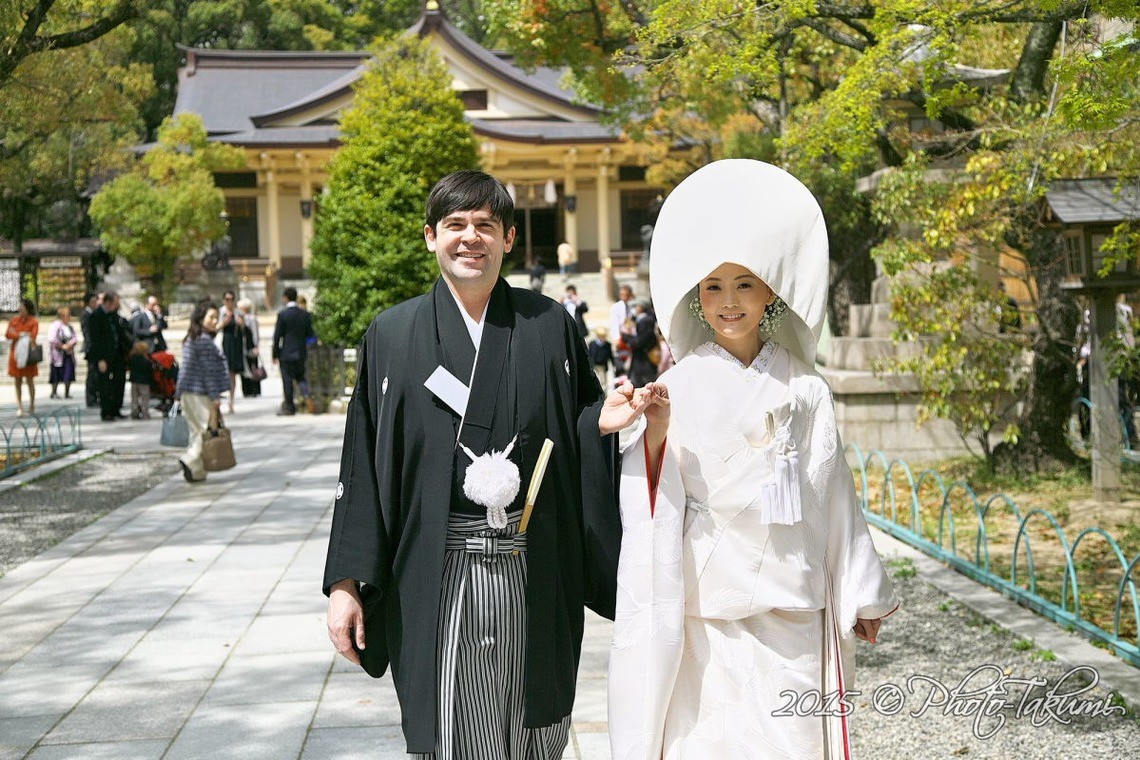 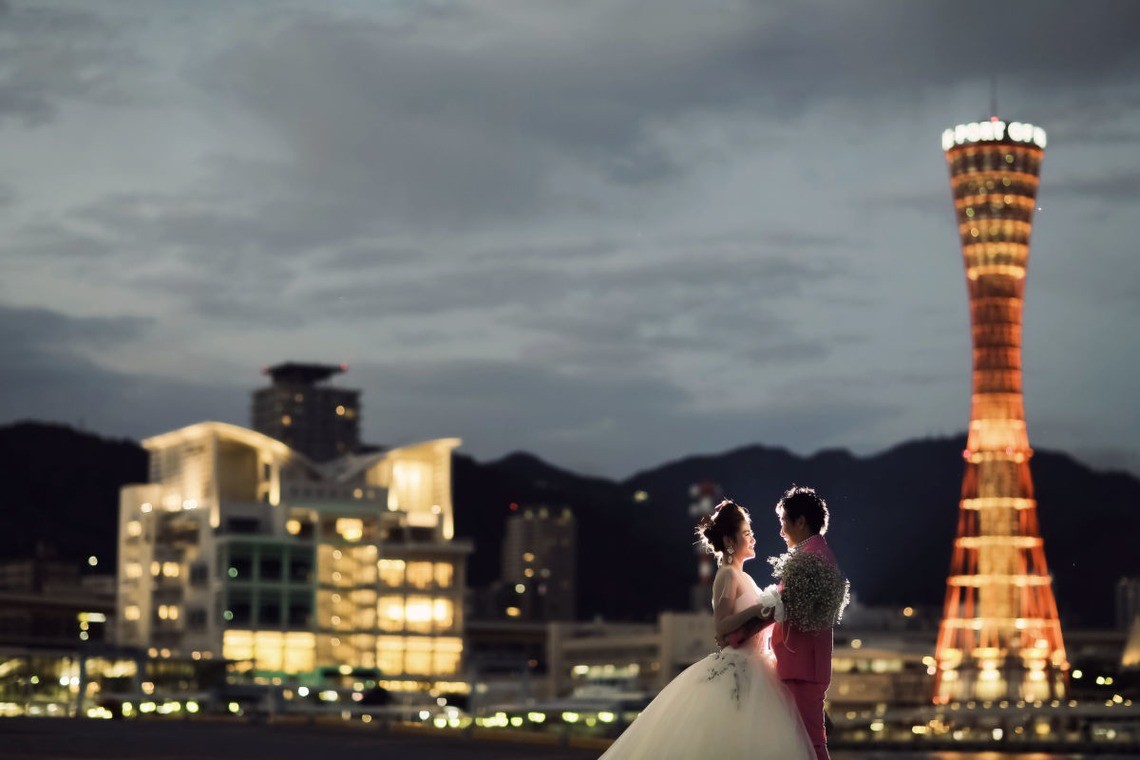 A definite must go at night! — Photo by elle pupa

Most popular at night, the park is known by locals as very fashionable and modern. We highly recommend couples visit this lovely area at night for the beautiful view! 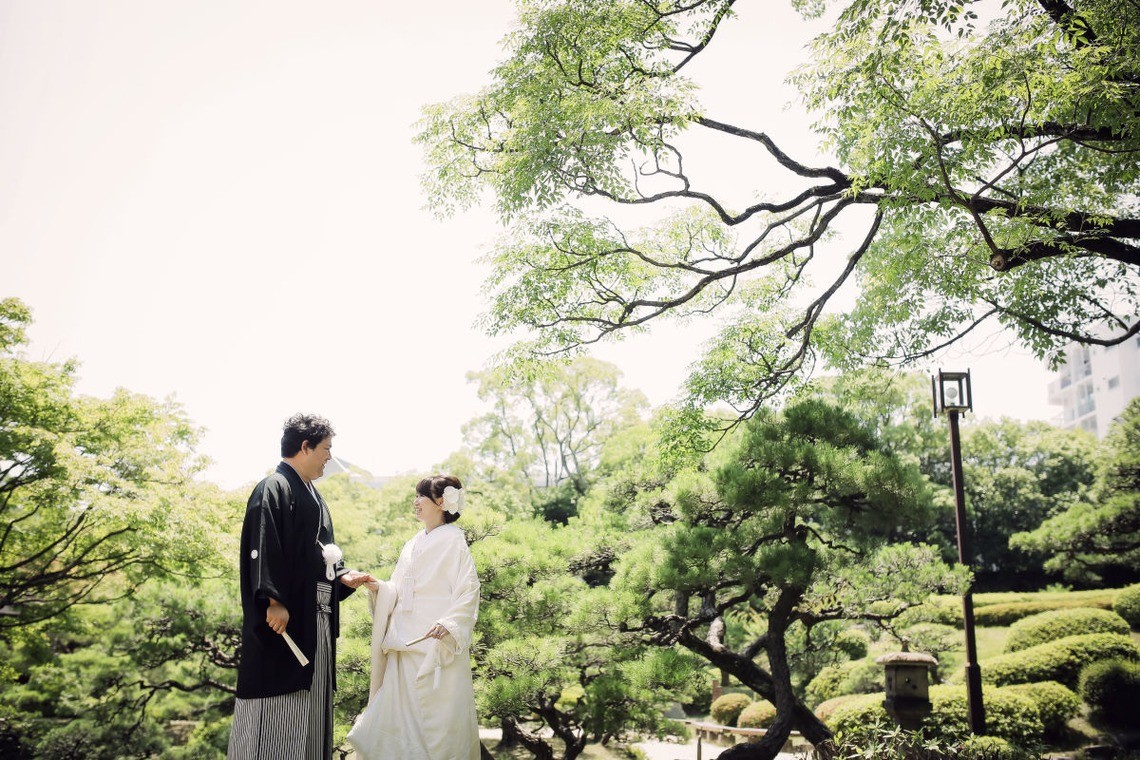 This garden can be found at the center of Kobe and is well known for its traditional Japanese design. The Sorakuen Garden also houses the Hassam House, another popular photo spot. 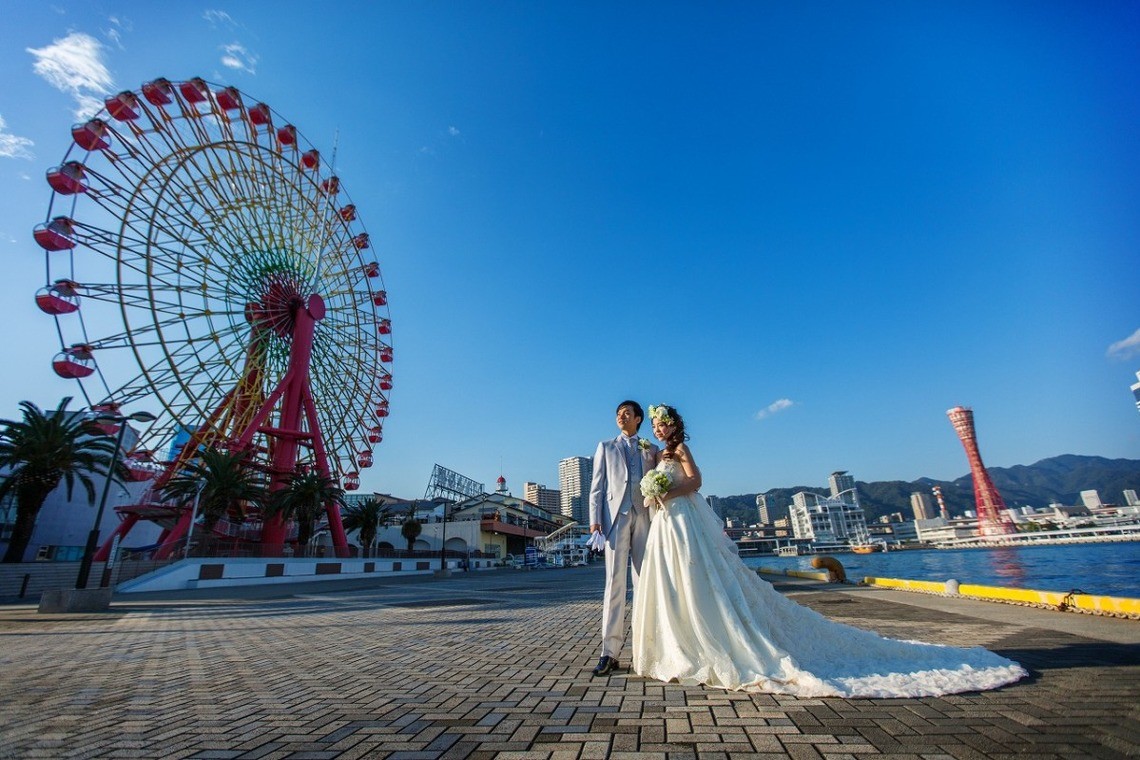 A commercial and entertainment district, Kobe Harborland is located near Meriken Park and has something to do for everyone. Full of fashionable shops and restaurants, the area is most famous for it's incredible night view. 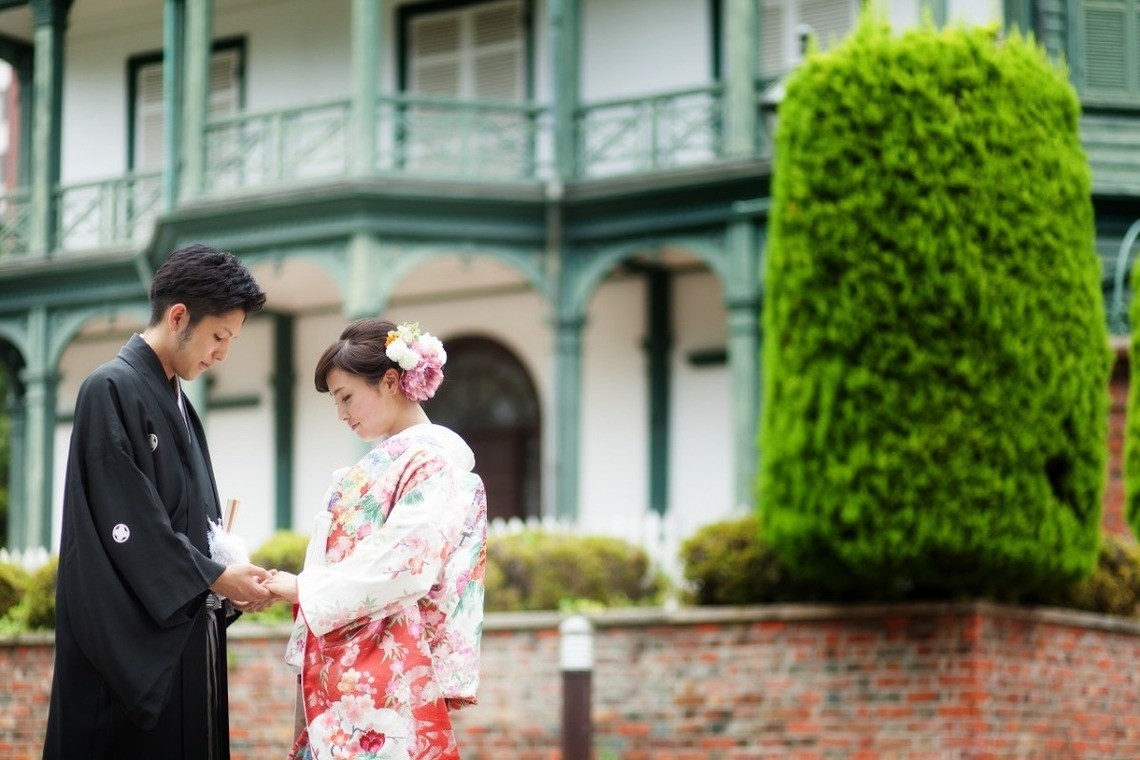 Having been built more than 100 years ago, the Guggenheim house overlooks the sea and is a popular spot for locals and tourists alike. The European-inspired building was built by architect Alexander Nelson Hansell. 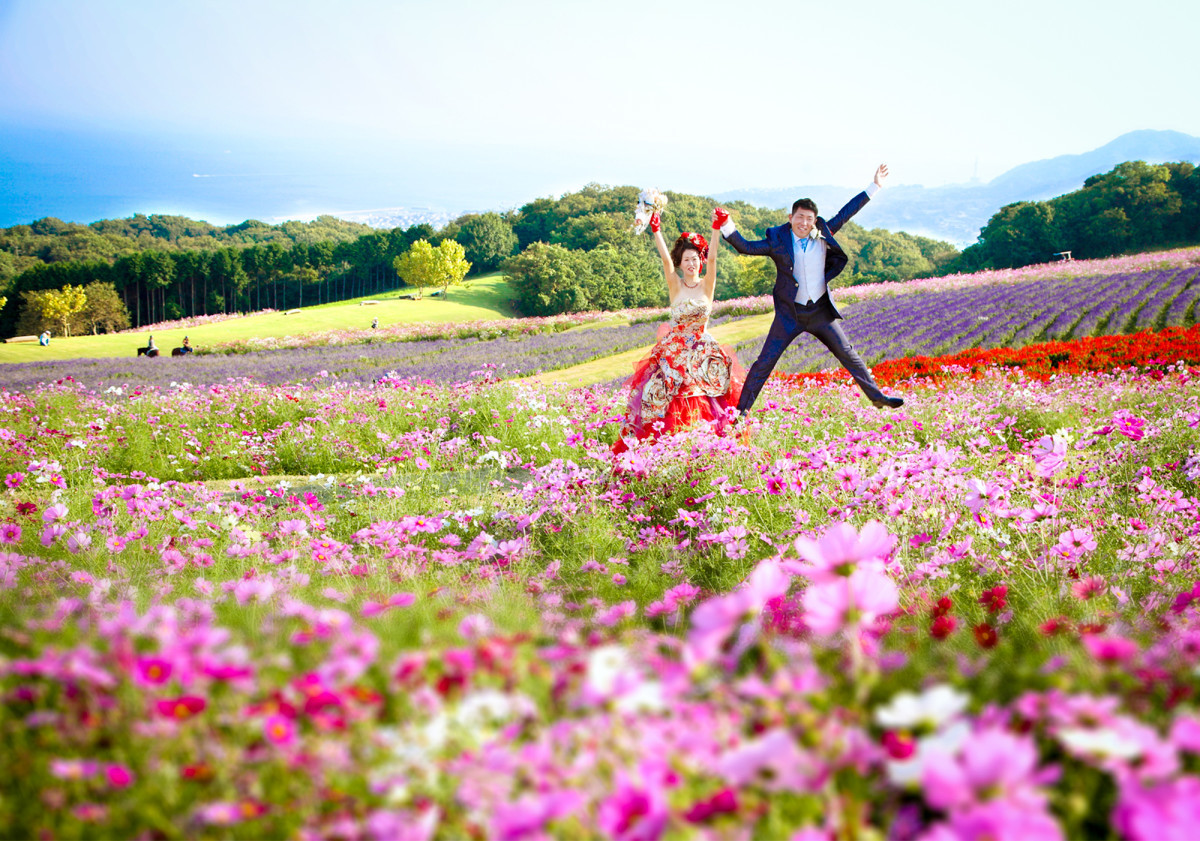 An incredibly beautiful and popular place in the spring time, Awaji Hanasajiki located on Awaji Island offers much to couples who are looking for nature shots. The garden is by no means small at 14.6 hectares and has many areas for pictures.
Share Pin it Share Share